The Company was also issued Certificate for Commencement of Business on the same day and was granted license on April 9th, 2013 by Bangladesh Bank under the Banking Companies Act 1991 and started its banking operation on June 20, 2013 at the Dilkusha Corporate Branch. The Principal Branch at Banani started its operations on July 5th, 2013. BACH, BEFTN and SWIFT operations started as envisaged.

The Company is entitled to carry out the following types of banking business:

The Company (Bank) operates through its Head Office at Gulshan, Dhaka City and 30 branches along with 30 agent centres across the country. The Company (Bank) carries out international business through a Global Network of Foreign Correspondent Banks. 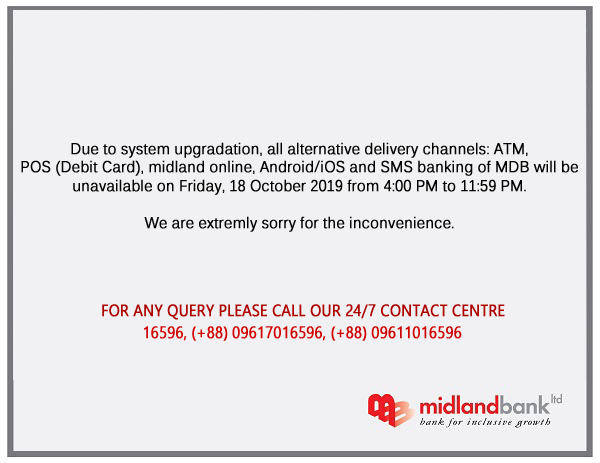 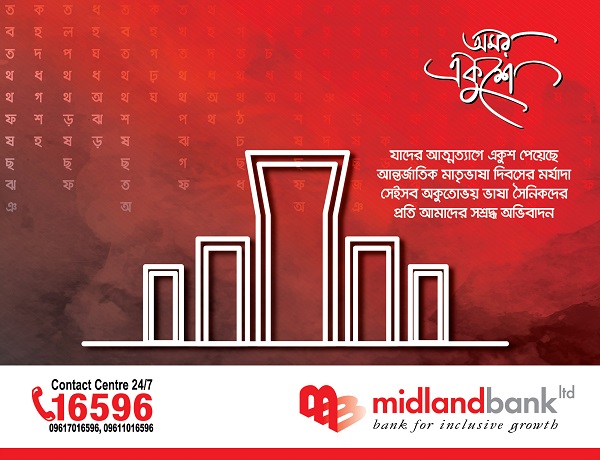 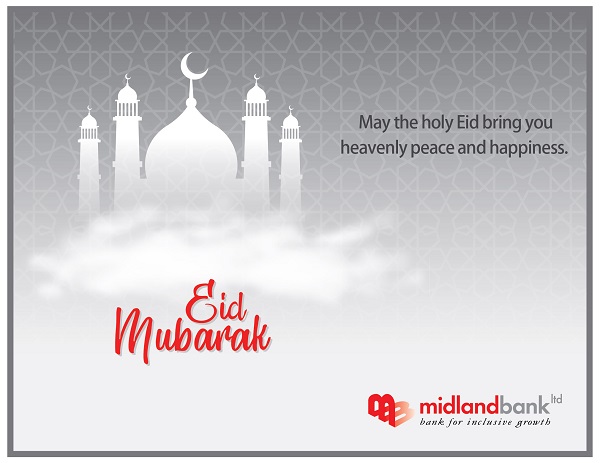 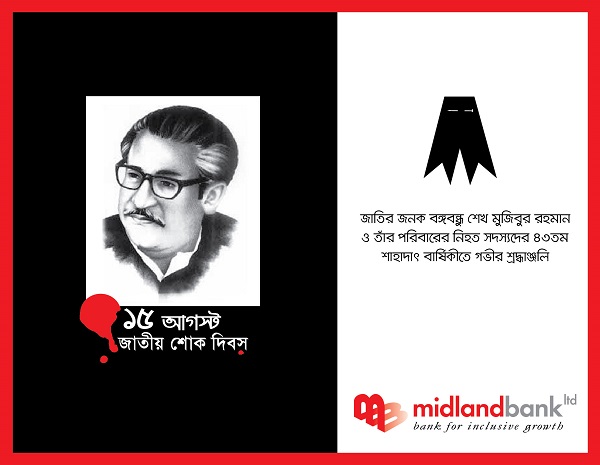