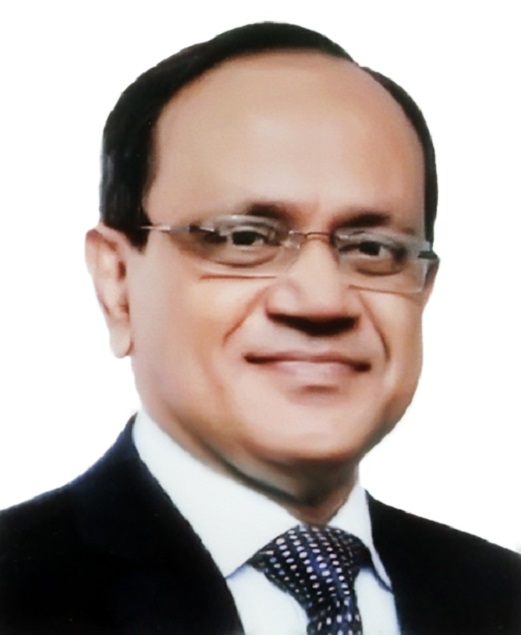 Mr. Nazimuddin Chowdhury joined the Board of Directors of Midland Bank Limited with effect from 26 February 2019. He is the chairman of Board Audit Committee. As a veteran Civil Servant, he has experience in working at the highest level of the Government. He served in different ministries in his career which includes Ministry of Agriculture, Defense, Health and Family Welfare, Commerce, Railway, Establishment, ERD, Women and Children Affairs, Home Affairs and Energy and Mineral Resources. Before retirement from the Government Service, he served as the Secretary of Ministry of Energy and Mineral Resources. Mr. Nazimuddin Chowdhury has vast experience in the role Director of different Government and private sector companies which includes Bangladesh Infrastructure Finance Fund Limited (BIFFL) and MJL (BD) Limited. He also served as the Chairman of the Board of Directors of Omera Petroleum Limited.